The cost of cookie law infringement on your business | Resources

The cost of cookie law infringement on your business

2022 looks to be a busy year for data protection professionals as new legislation both in Europe and the US stands to make an impact on areas such artificial intelligence (AI), digital markets and children’s privacy. Proposed changes to the UK Data Protection Act could also affect how businesses are currently achieving compliance.

In this year’s first issue of In Perspective, Samad Miah, Data Protection Consultant at Xcina Consulting, looks at new guidance issued by the French data protection authority relating to the reuse of personal data by processors as well as new record sanctions for tech giants Google and Facebook.

Stay on top of the latest developments and what they might mean for you. Our weekly analysis looks at what happened and why it matters, read our complete review below. 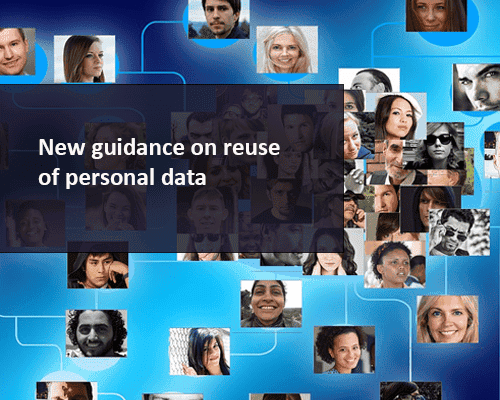 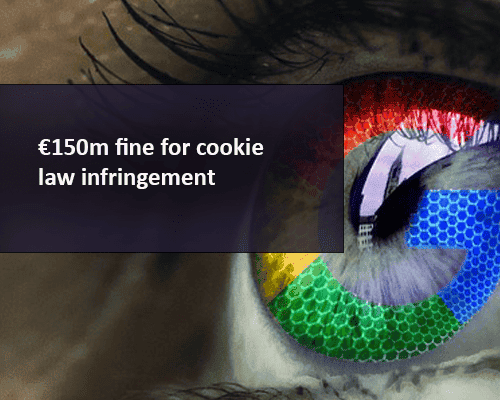 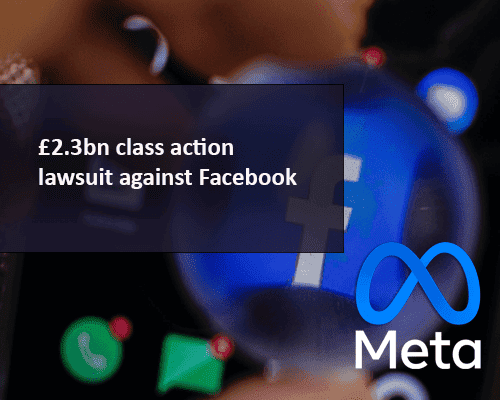 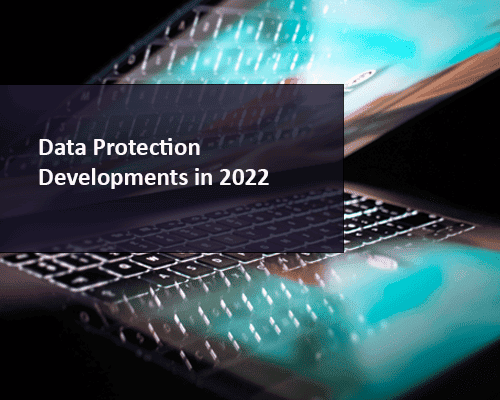 A useful blog post on the key developments expected in data protection and privacy in 2022 can be found here. These include a wave new legislation from the European Union related to AI and non-personal data and developments in the US in both Federal and State privacy laws.