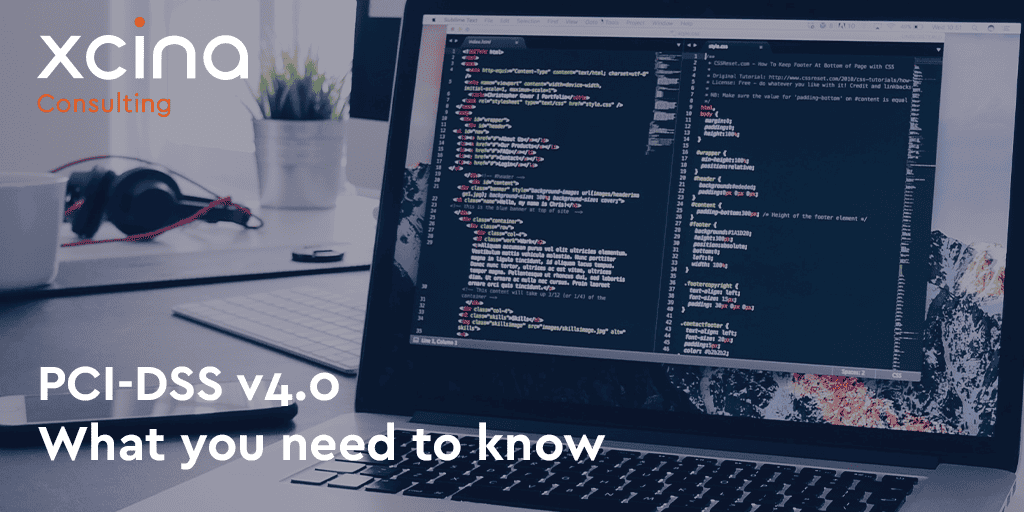 The second half of every year sees the Payment Card Industry Data Security Standard’s (PCI-DSS) Security Standards Council (SSC) run its annual Community meetings, with events in North America, Europe and Asia-Pacific. This is also the time of year when the SSC releases information about any changes to the PCI-DSS Standard and sets the direction and focus for the following year.

If you’re involved in the payment security space and haven’t been to a local meeting, I would strongly recommend you consider it“ it’s a great opportunity to connect with representatives from the card brands, banks, vendors and Qualified Security Assessor Companies (QSAC) like Xcina Consulting.

At last year’s European Community Meeting, it was announced there was likely to be significant change to the PCI-DSS (which would take the Standard up to version 4.0), and there was a lot of anticipation about exactly where those changes might be made. Now that the 2019 Community Meetings have kicked off (the North American Meeting took place in Vancouver on 17-19 September, and the European Meeting is scheduled for 22-24 October in Dublin) we have a little more information on the direction the SSC is taking, and when first drafts might be released.

The following are some of the more significant teasers coming out of the North America Community Meeting:

As the changes to version 4.0 are so significant, the SSC has confirmed that there will be two requests for comment (RFC) periods before the new version is released“ that release is currently scheduled for late 2020.  As with other version changes, it has also been confirmed that some requirements will be forward-dated (i.e. they will not come into force or become mandatory until a later date), but the actual number and timing for these has not yet been released.

If you have specific PCI-DSS questions or queries, please get in touch.