The Week - In Perspective: Footballers seek compensation for the use of their performance data | Resources

The Week – In Perspective: Footballers seek compensation for the use of their performance data 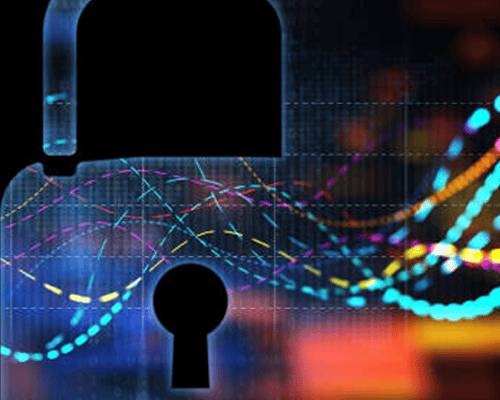 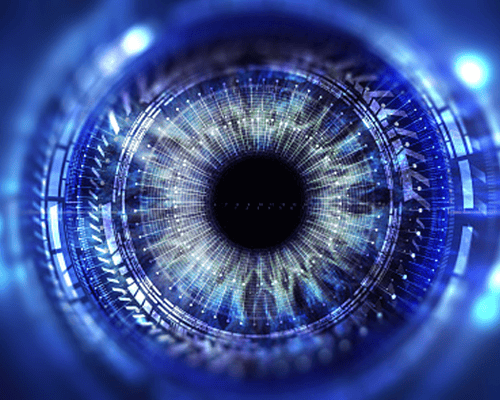 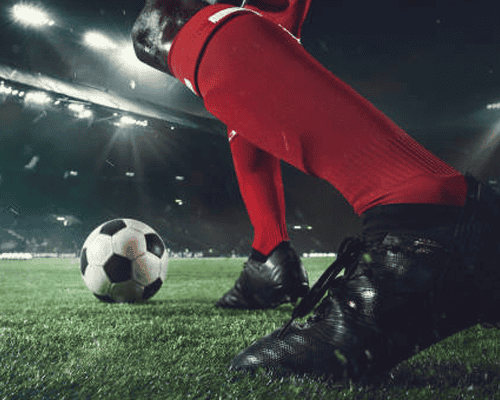 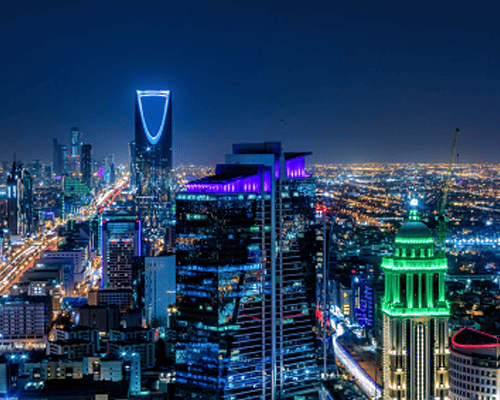 Since the GDPR came into force in 2018, countries all over the world are seeking to update or implement similar data protection legislation. Saudi Arabia has recently published its Personal Data Protection Law (PDPL). Whilst there are a number of similarities with the European and UK framework, several key differences exist. A breakdown of what is included can be found here.