In this week’s issue of In Perspective, Samad Miah, Data Protection Consultant at Xcina Consulting, looks at recent cases in Europe relating to the lawfulness of processing, a decision by the Belgian Data Protection Authority relating to the Transparency and Consent Framework used by much of the advertising industry in the EU and findings from an audit completed by the UK’s Information Commissioner’s Office on Greater Manchester Police.

Learn the details of these and other key emerging themes as events unfold. Follow our round-up of latest stories and find out what the latest developments mean for you. Our weekly review below helps you decide. 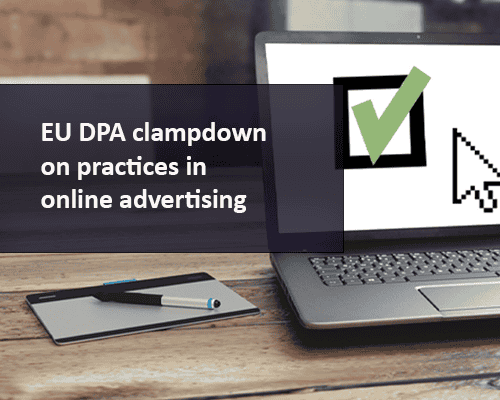 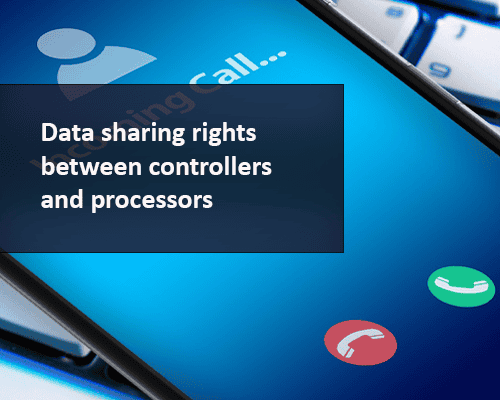 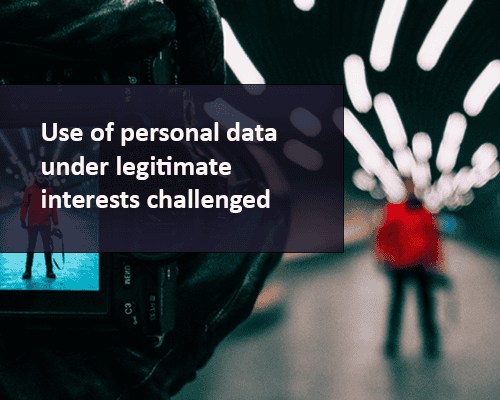 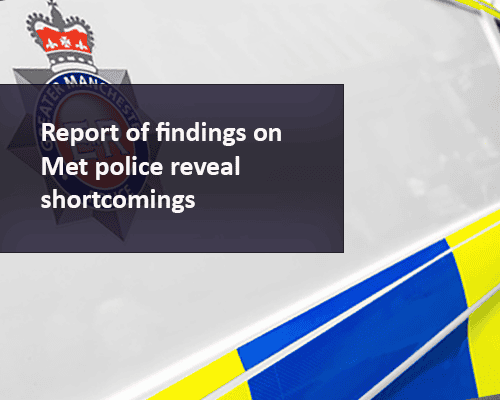 The Information Commissioner’s Office in the UK has published its audit report of the Greater Manchester Police. The summary of its findings can be found here. Key takeaways include the need for the organisation to improve its compliance in training and awareness, information security and governance and accountability.